It is a known fact that housing affordability is a major issue in Toronto and GTA. But what is it that keeps putting an upward pressure on prices?

1. Basic economics rules, supply and demand
Let’s start with immigration as this has been one of the reasons demand for housing has been high for the past few decades in Canada. The problem is that the population growth has been increasing disproportionally in respect to the number of new homes being built. While in the 70s there was a ratio of one new home to 2 people needing houses, 40 years later the ratio is 1new home to 4new people. Canada aims to welcome about 1.2 M newcomers between 2021 and 2023, which will make the housing supply disappear even faster.

According to a Leger survey commissioned by RE/MAX, 42% of Canadians said the high price of real estate was a barrier to entry into the market. This is up just 4% over last year – surprising, given the consistent price growth experienced by housing markets from coast to coast over the past year. Among prospective homebuyers, millennials and Gen Z are most likely to consider alternative regions and communities, and/or financing options to keep affordability in play. Check the  Housing Affordability in Canada: 2021 RE/MAX Report here.

3. Inclusionary zoning
On Oct 28, 2021, the city of Toronto Planning and Housing Committee reviewed a proposed inclusionary zoning official plan amendment. An approval of this inclusionary policy would require new residential developments to include affordable housing units, creating mixed-income housing.
Click here to review the proposed city planning draft.
The proposed plan will secure 5% to 10% of all new condominium developments as affordable housing, percentage to increase to 8% to 22% by 2030.

At the first glance, this sounds amazing. We are facing a massive need of affordable housing in Toronto and this amendment sounds like the best thing to enforce. Even better, the city would not have to spend any money on the project, as all the costs would be absorbed by the developers in order to obtain approval from the city for their new development. Sounds like a win-win right?
The only problem here is that builders operate on tight margins, as surprising as it may seem. For a developer to be able to obtain financing on a new project, they need a 7% to 13% forecasted profit margin. If that margin is not obtained, the financing can be declined by the lender. So how is inclusionary zoning going to affect the price? Well, the only way for the builder to maintain the profit margin at a percentage acceptable by the lender is to transfer the cost of the affordable housing units (5%-10% of the total number of units in the development) to the buyers of the other condominium units.

The implementation of the inclusionary zoning amendment would not only inflate the price but would most likely discourage developers from building. Some developers may decide to hold on to the land for a few years and wait for the land value to increase in order for them to be able to achieve the minimum profit margin required for financing. It would create a further supply issue with a negative impact on the housing affordability overall.

If you would like to discuss this further, or if you want to know how your local market is currently performing, please don't hesitate to give me a call at 647-261-1405. Happy to chat! 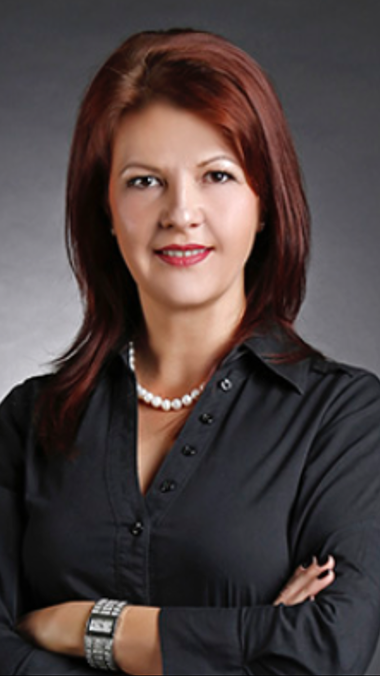